At Westfield Pediatrics, our entire team is dedicated to helping you and your child feel at home from the moment you walk through the door.

We believe in a team approach to your child’s health and well-being, so all of our doctors collaborate with parents to provide the highest level of care.  All of our pediatricians and medical staff are highly trained professionals, and maintain the highest level of accreditation in pediatrics to address the special needs of infants, children, and teens.

We strive to treat each and every patient as we would want our own children to be treated. Our doctors and staff look forward to building a relationship with you and your family. 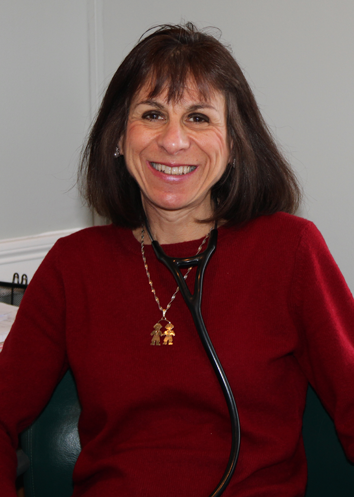 Dr. Flanzman received her undergraduate degree in Applied Mathematics from Harvard University. She earned her medical degree from Columbia University, College of Physicians and Surgeons in New York in 1989 where she was elected to the Alpha Omega Alpha Honor Medical Society. Her Pediatric Internship and Residency were completed at Columbia-Presbyterian Medical Center (now known as NY Presbyterian Hospital), New York in 1992. She then served as Chief Resident in Pediatrics at Columbia-Presbyterian Medical Center from 1992-1993. Dr. Flanzman is Board Certified in Pediatrics and a Fellow of the American Academy of Pediatrics. She has been in practice at Westfield Pediatrics since 1993. She lives in Scotch Plains with her husband, Steve. Their two sons both graduated from Northwestern University and  work as business consultants in Chicago.  In her free time, Dr. Flanzman enjoys reading by the beach, challenging herself with jigsaw puzzles, and working out at the gym! 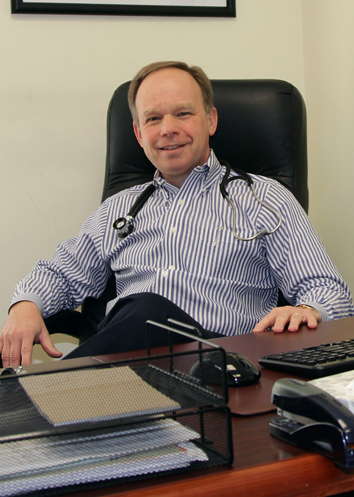 Dr. Kowalczyk grew up locally in Summit, NJ.  He attended Cornell University from 1980 to 1984 where he received his Bachelor of Science degree in Chemistry. He graduated from Rutgers Medical School (now known as the University or Medicine and Dentistry of New Jersey - Robert Wood Johnson Medical School) in 1988.   His Pediatric Internship and Residency were completed at The Children's Hospital of Los Angeles in California.   There he received awards for Scientific Knowledge, Clinical Judgment and Excellence in Human Relations. After practicing in California for nine years he returned to New Jersey and has been in practice at Westfield Pediatrics since 1997.  Dr. Kowalczyk is Board Certified in Pediatrics and a Fellow of the American Academy of Pediatrics. He lives in Chatham with his wife and two school-aged children.  His interests include coaching and playing sports, cooking and gardening. 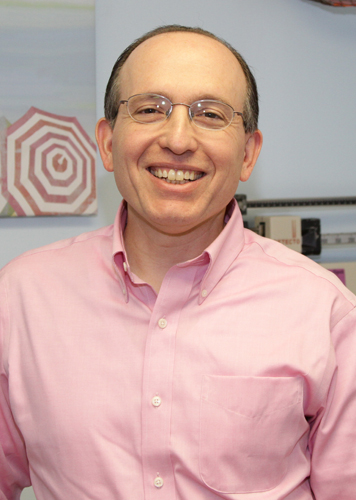 Dr. Cavuto received Bachelors in both Arts and Honors at Villanova University in 1985 and subsequently earned his medical degree from The Medical College of Pennsylvania in 1989.  He completed his Pediatric Internship and Residency at Georgetown University Medical Center and then served as Chief Resident in Pediatrics at Georgetown from 1992-1993.  He performed Fellowships in Clinical Pharmacology at Georgetown University Medical Center and in Clinical Gastroenterology and Nutrition at Children’s Hospital in Boston and Massachusetts General Hospital.  Dr. Cavuto has been in practice at Westfield Pediatrics since 1999 and lives in Skillman, New Jersey, with his wife Robin, and their three children.  Their son is currently a student at Massachusetts Institute of Technology where he is a member of their NCAA fencing team.  Their daughter Ashley is an avid ice hockey player and their youngest daughter Emily prefers field hockey and lacrosse.  Dr. Cavuto enjoys family ski vacations in Vermont, following Villanova and Philadelphia area sports teams, and working to improve a struggling golf game. 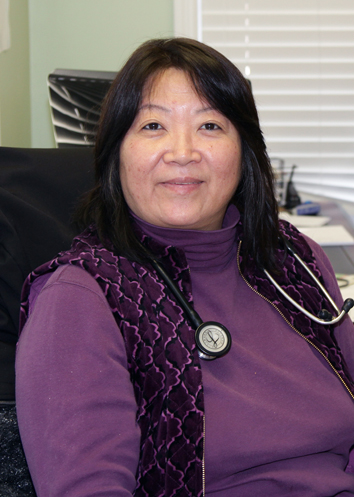 Dr. Chen earned her medical degree from  Federal University of Minas Gerais in Brazil in 1983. She completed her Pediatric Residency at Evangelic Hospital in Brazil and then worked in private practice there for 5 years. Upon coming to the United States, Dr. Chen completed another Pediatric Residency program at St. Joseph's Hospital in Paterson, NJ in 1996. She is Board Certified in Pediatrics and a Fellow of the American Academy of Pediatrics. As a pediatrician, Dr. Chen feels it is important to approach each patient individually and to encourage both parents and patients to establish healthy habits that will lead to long-term physical and mental health. She enjoys preparing home-made dishes from many different ethnic styles in an effort at keeping a varied healthy diet. Dr. Chen is fluent in Mandarin, Portuguese, and Cantonese. She lives in New Providence with her husband. Their son and daughter are both in the practice of dentistry. 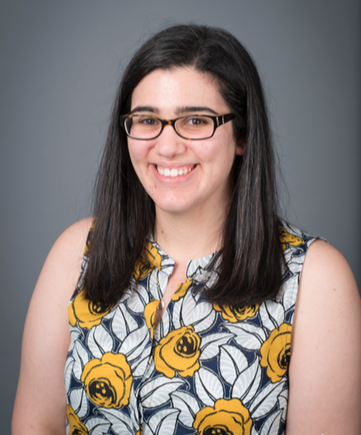 Dr. Fersa graduated from Fairfield University where she received her Bachelor's of Science degree in Psychology. She then went on to receive a Master's of Science degree in Biological and Physical Sciences in 2012 and her medical degree from Touro College of Osteopathic Medicine in 2016. Dr. Fersa completed her pediatric residency at Connecticut Children's Medical Center through the University of Connecticut in 2019. Dr. Fersa is Board Certified and a Fellow of the American Academy of Pediatrics. She grew up in New Jersey and is looking forward to spending more time with her family and friends. In her spare time she enjoys doing puzzles, baking, and traveling. She is excited to be starting at Westfield Pediatrics in July 2019! 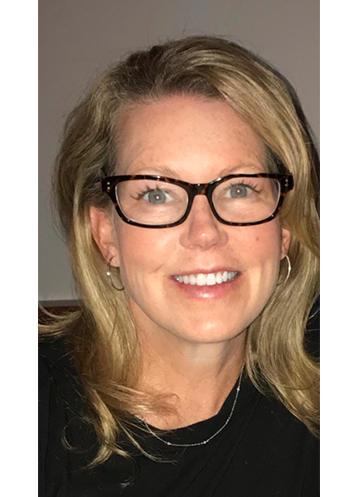 Ann Marie, a Certified Pediatric Nurse Practitioner, has been in practice for 29 years. Born and raised in Brooklyn, New York, she studied at SUNY Stony Brook / SUNY Downstate Medical Center, receiving her Bachelor of Science in Nursing. While working at The New York Presbyterian Hospital/ Cornell Medical Center in Pediatrics, she returned to New York University and completed her Masters in Nursing, focusing on the Acute Care of Infants, Children & Adolescents, in 1998. She was inducted into Sigma Theta Tau, the national nursing honor society. She has worked at Bronx Lebanon Hospital Center in the Pediatric Allergy/Asthma clinic and the Pediatric Neurology clinic as well as treating children in a busy pediatric urgent care center. She is a Certified Pediatric Nurse Practitioner and is a Fellow in the National Association of Pediatric Nurse Practitioners. She moved to Westfield, New Jersey in 2007, where she lives with her husband and 3 daughters.

Find us on the map